Akron’s Only Local Beer Distributor Since 1940

Tramonte Distributing Company was founded in 1940 in Akron by Giacomo Tramonte, and true to its roots, remains in the city of Akron where we are the only alcoholic beverage distributor.

In addition to its core business, Tramonte Distributing prides itself on being a solid corporate citizen. Joining with its breweries, Tramonte is in the forefront of the effort to encourage responsible consumption, sponsoring a Safe Ride program during key holiday periods. Tramonte also offers certified TIPS training to retailers. We are a major contributor to and are activily involved in a variety of both local and national charities. 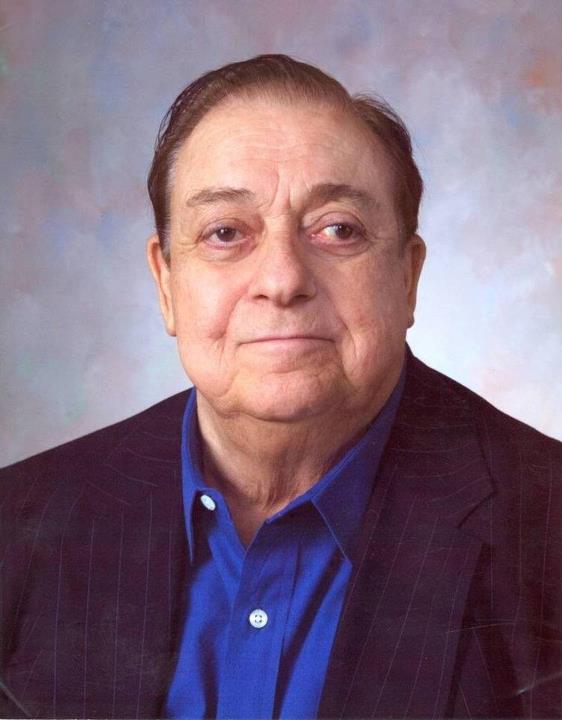 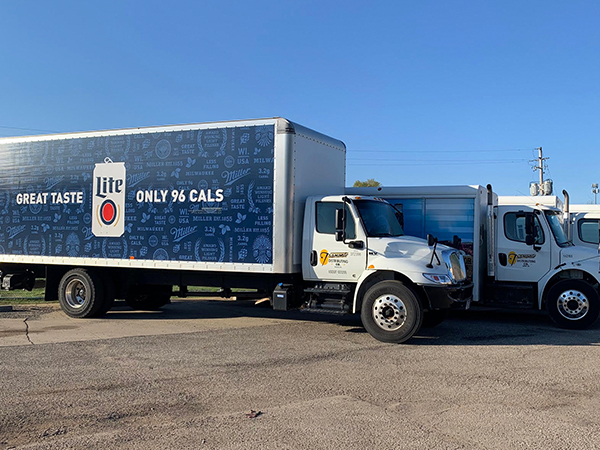 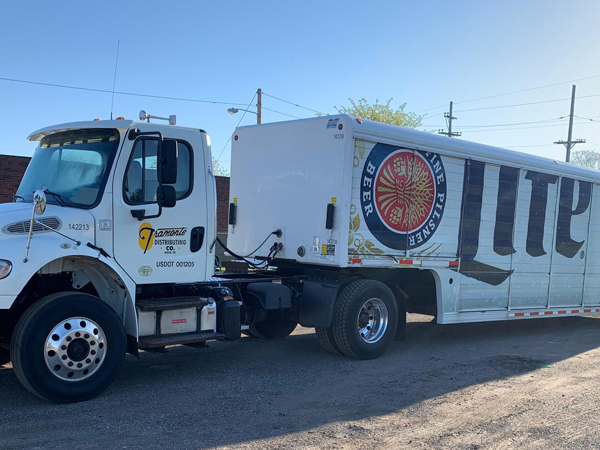 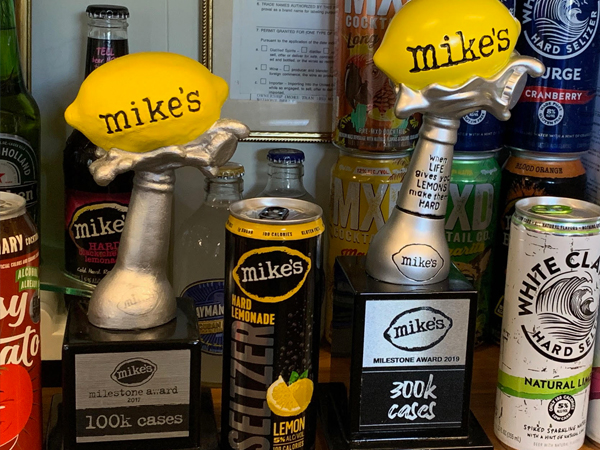 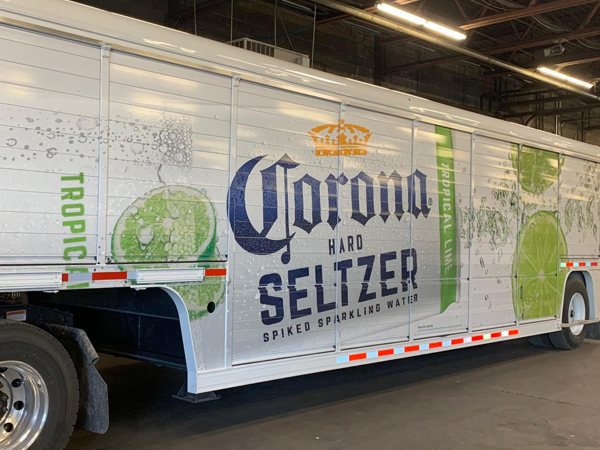 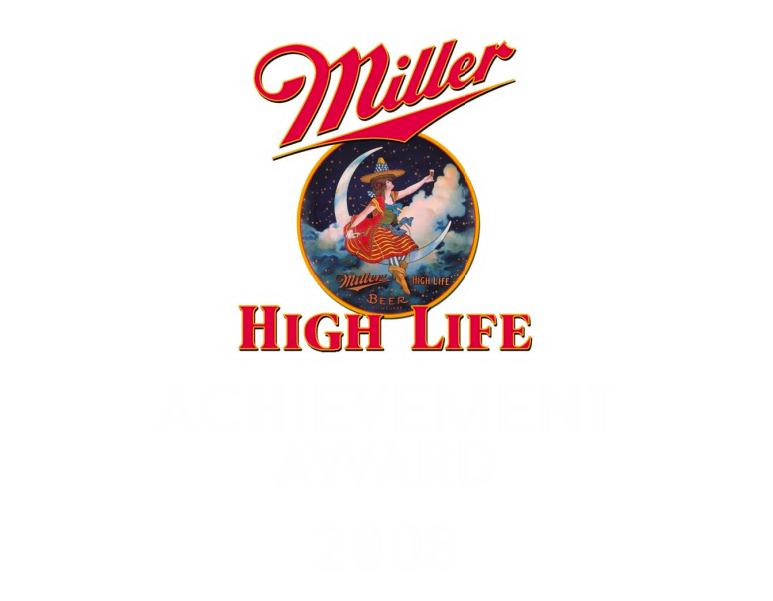 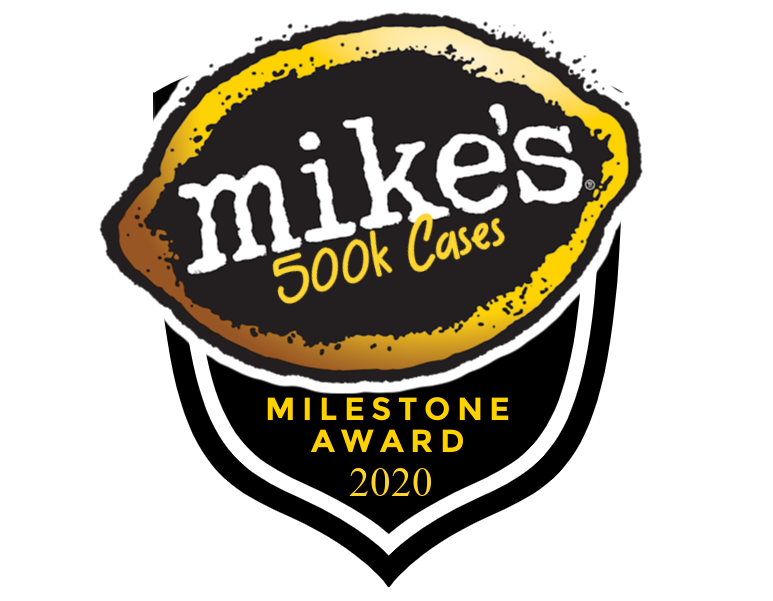 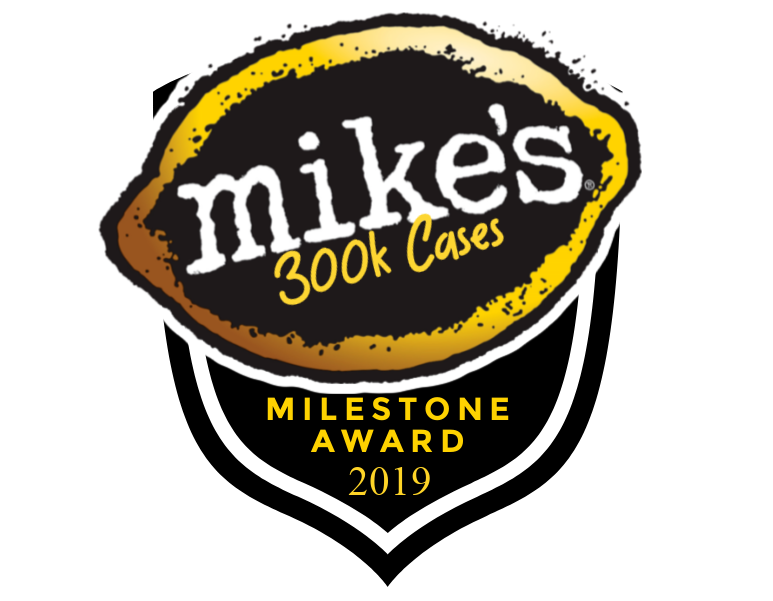 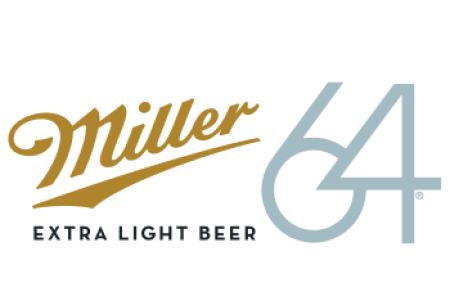 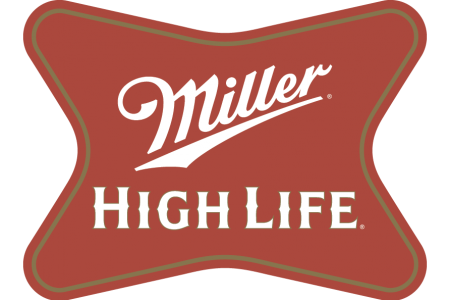 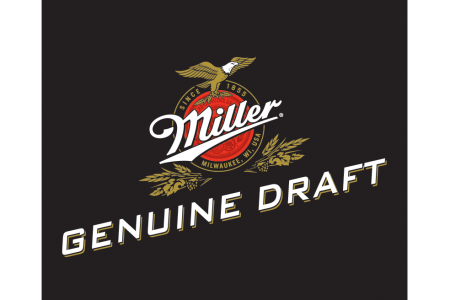 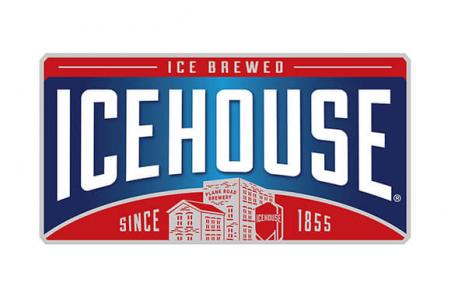 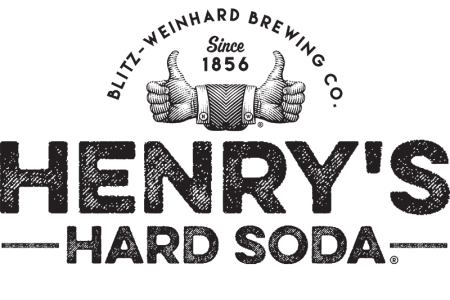 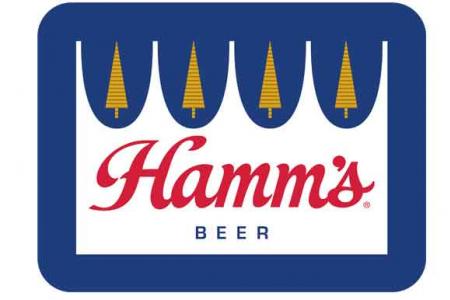 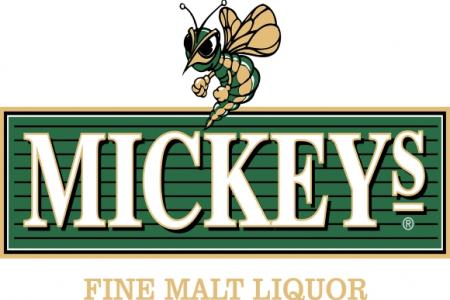